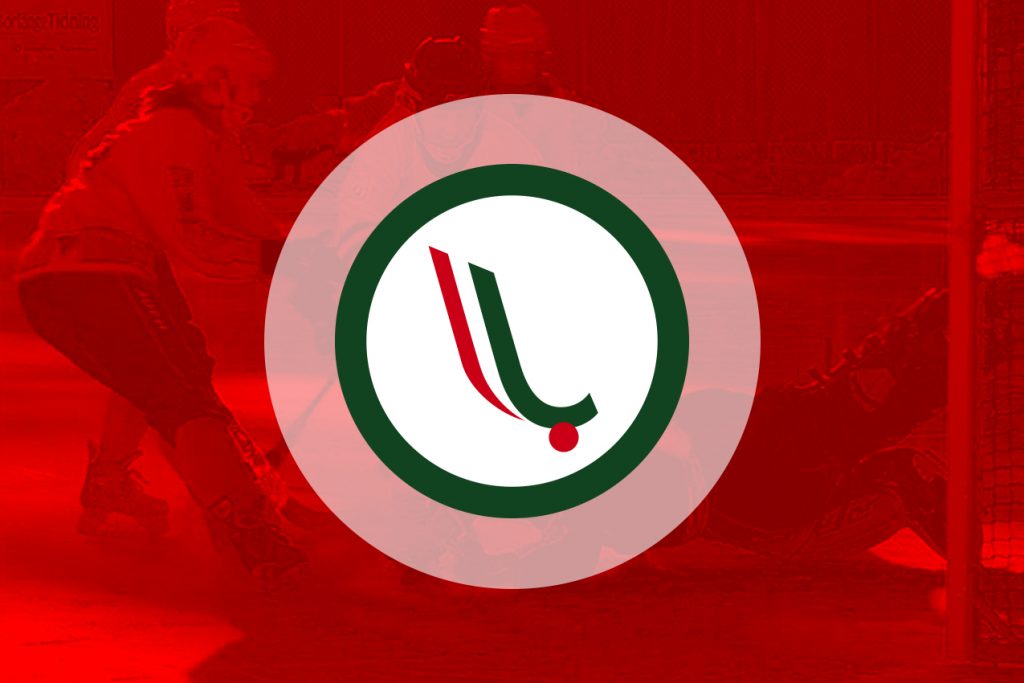 After nearly a 14 year hiatus, the Hungarian women’s national team is finally back. And this time stronger than ever.

The new women’s team is consisting of highly skilled players and will play in the upcoming Hungarian Super Cup against the Hungarian men’s club teams.