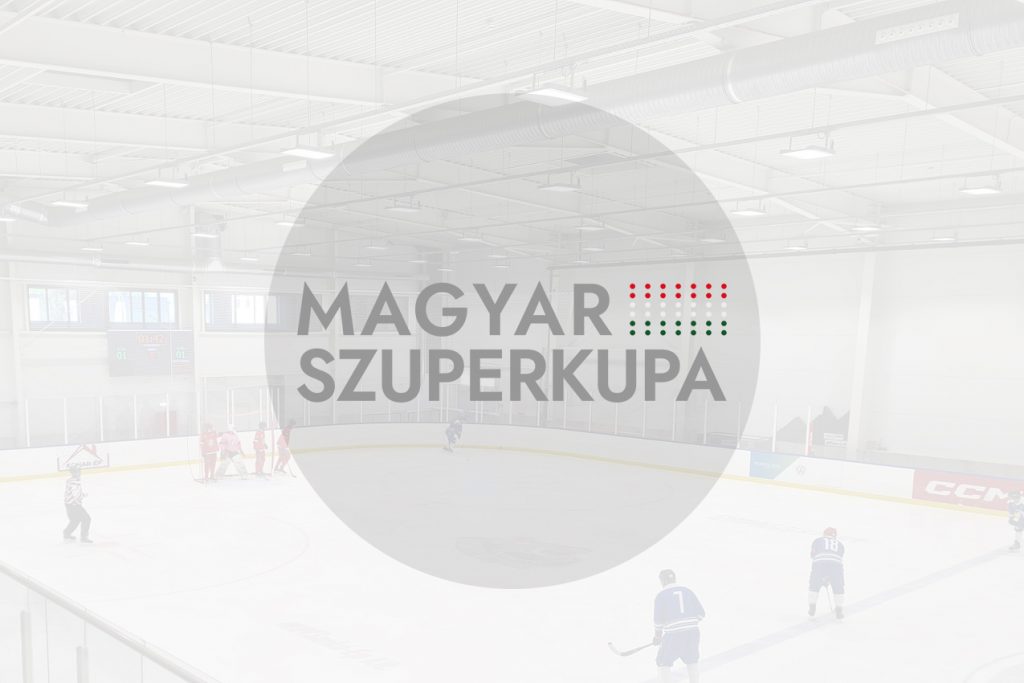 This season’s Hungarian Super Cup is scheduled to play in one week, on the 2nd October. The tournament will see four teams participating for the first trophy of the season. The three club teams; Budapest Kings, Dynamo Budapest and Észak-Pesti BC will be joined by the Hungarian women’s national team, who will finally playing bandy games again after a nearly 14 year hiatus.

Each team will play each other once, in total six games will be played at the Hungarian Super Cup. The games are played on a smaller ice sheet than normal, but will have more traditional bandy rules as successfully tested in May at the Hungarian Cup. All games will be played 2×15 minutes and will also be available for streaming and online reports.