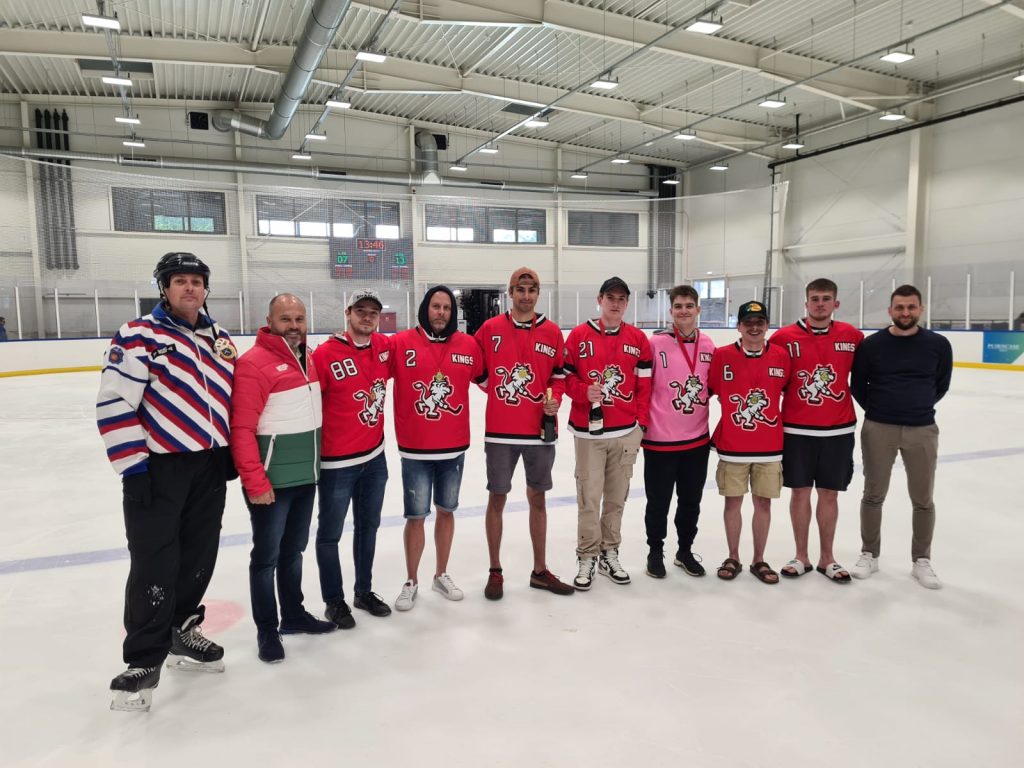 The Hungarian Cup 2022 was a historical event, as it was the first time in modern history when organised bandy games for club teams were played in Hungary. It had been in the plans for years, but the unfortunate events of the pandemic delayed the start of organised club bandy in Hungary.

In total six games were played, all teams played against each other two times. The games were played 2×15 minutes with 4 players and 1 goalie on the ice. This tournament was unique as it was not played with rinkbandy rules, as it is usual to do when playing on a hockey rink, but with rules that are very similar to bandy.

It was a very interesting experience seeing corners and beautiful long shots on big goals and gave the game a much more feeling of bandy, despite the smaller size of the rink. Some questions before the tournament were how the new players to bandy could adapt these rules, but these questions were quickly erased.

After a total of six games and a long day, the Budapest Kings could call themselves champions of the Hungarian Cup 2022. The win was sealed in the second game against Észak-Pesti BC where Budapest Kings played very well and could win with a couple of goals. Thus, Kings came ahead in the standings on goal differential.

Attila Ádámfi, president of the Hungarian Bandy Federation, was full of joy during the tournament:

“I was proud and happy to see the first ever Hungarian Cup successfully organized on 22 May 2022. It was great to see many young talented players to enjoy bandy games since the 2022 World Championships was cancelled in the last minute. We were brave enough to test new and innovative rules, including for example bigger goals and corners providing more traditional bandy game feeling. I am happy to confirm that the athletes – our most important stakeholders – liked them very much. Congratulations to the Champions – Budapest Kings, the other 2 teams and a big thank you for everybody who made this historical event possible, especially Kristian Marosi, Head Coach and Gábor Nagy, referee.”

The future of Hungarian bandy looks very bright, as this event sparked a lot of energy into the bandy program. A lot of young prospects played their first bandy games and impressed on men’s national team coach Kristian Marosi, who was visiting the tournament in Budapest. 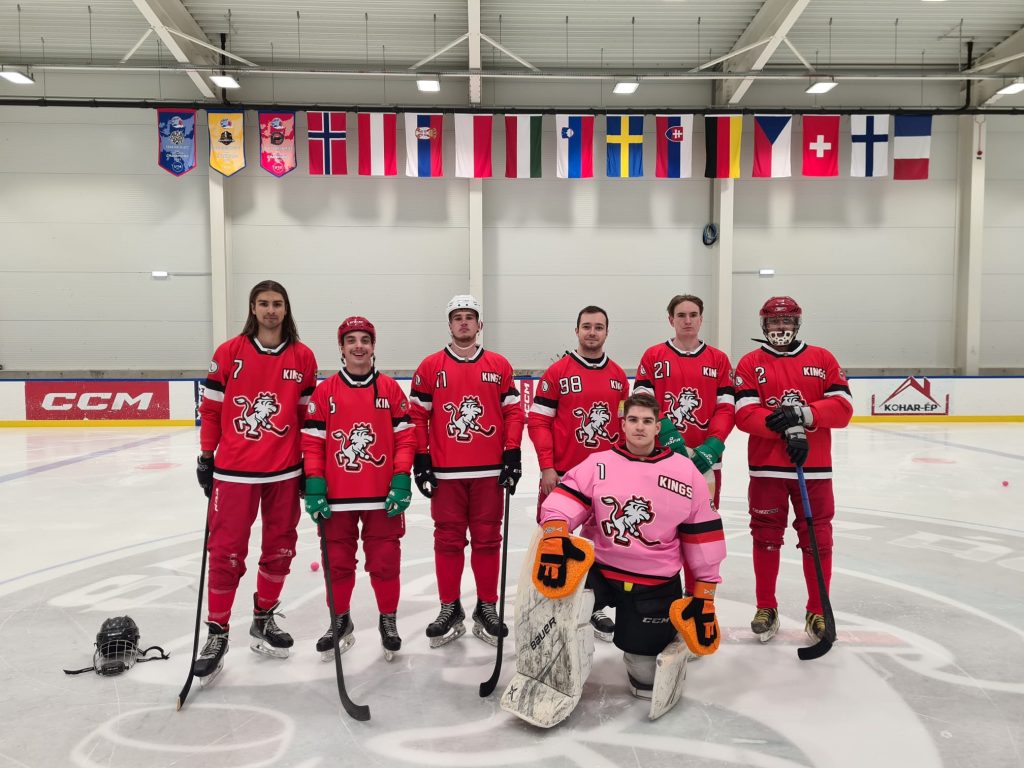 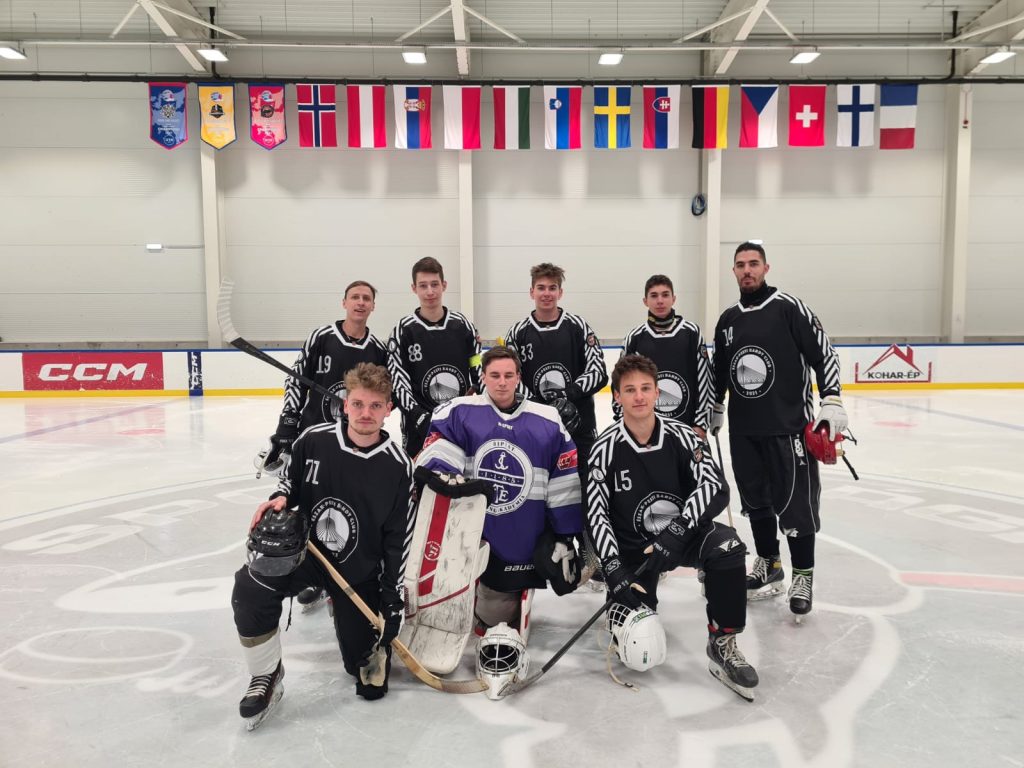 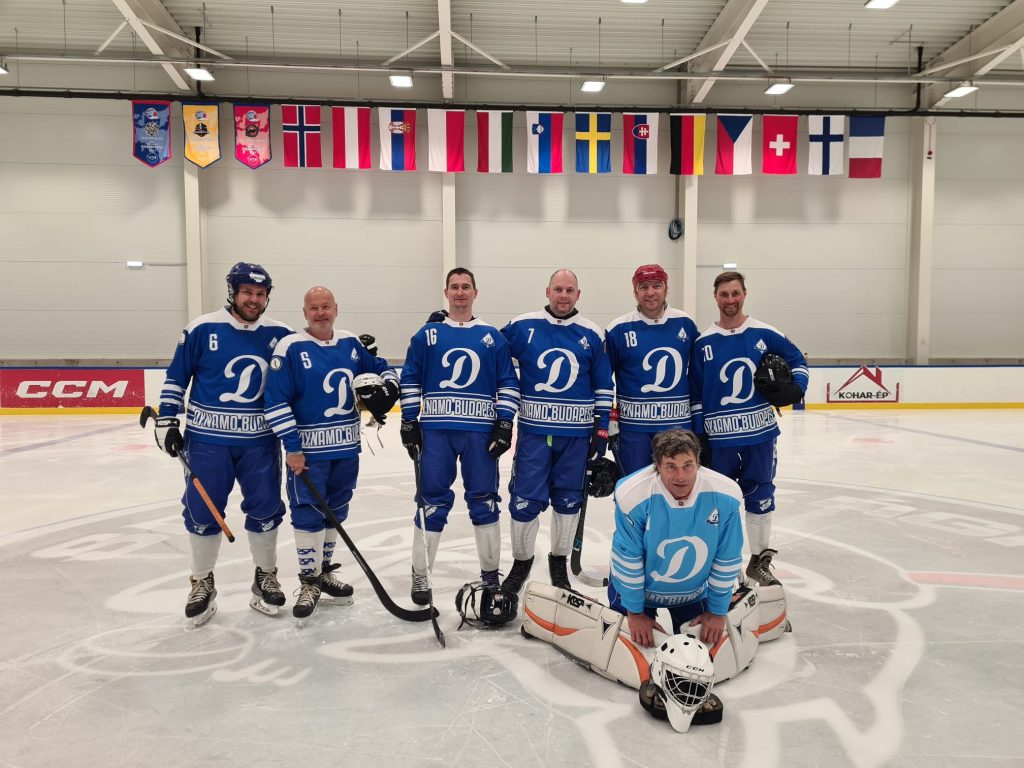 The Hungarian bandy program will now take a short summer break, before returning with full force for the upcoming 2022-2023 season.