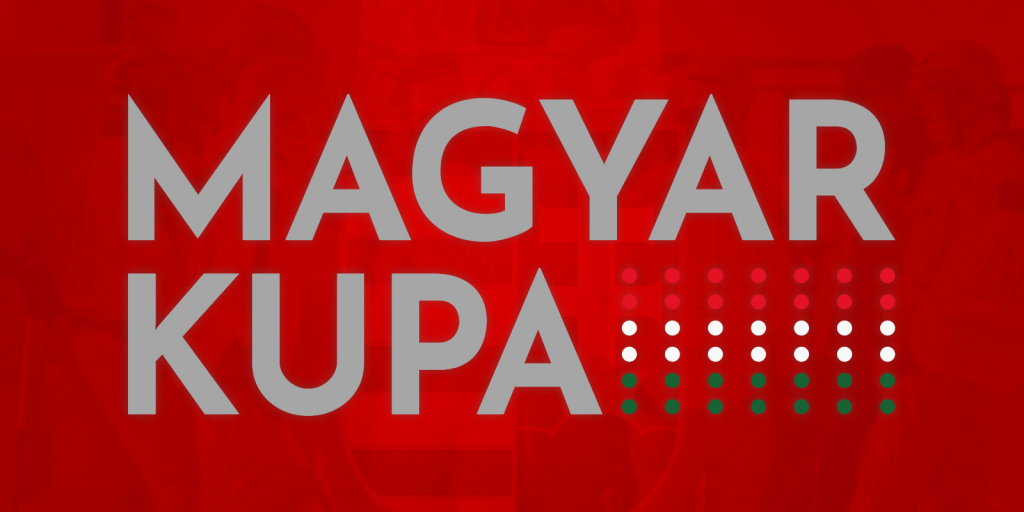 In order to further develop the Hungarian bandy, the HBF is organizing the first Hungarian Bandy Cup. The competition will be held on May 22 at the Mátyásföld Ice Hall. Three teams will start in the Hungarian Cup and will play four matches each. The three participating teams are Budapest Kings, Dynamo Budapest and Észak-Pesti Bandy Club.

The tournament is unique in that it is not played with traditional rinkbandy rules but with bandy rules. Despite the fact that the Hungarian Cup is played on a smaller field than the normal bandy field, we can see, for example, corners and larger goals to make it look and feel as close as possible to bandy.

Attila Ádámfi, the president of the HBF, can only say positive things about the upcoming Hungarian Cup:

– “It is a great pleasure for us to hold the first Hungarian Cup this weekend. Unfortunately, due to the pandemic, it has not been possible to compete internationally since the 2020 Group B World Championship, which the Hungarian team won and made it to Group A. The national team was optimistic about this year’s World Championship, but unfortunately the event planned in Russia was canceled at the last minute. That’s why it was especially important for us to give athletes a chance to compete, if not at a world championship level. We hope that not only more, but also a women’s team will compete in Hungarian championships, and we would like to involve the teams of the surrounding countries into the life of Hungarian bandy.”